For the Safest Environment, Use the Latest Technology in Your Home!

What Is Hydrojetting & What Are Its Benefits? 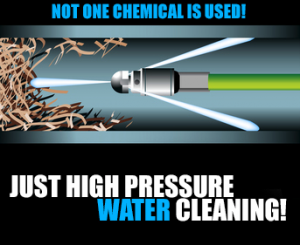 Hydrojetting is becoming increasingly popular throughout America as more and more people look for a long term solution to blocked sewers and pipes. Unlike the many other options that are available, such as snaking a sewer line we have seen through our plumbing experience that hydrojetting is the most efficient and least disruptive way of clearing blockages from the majority of sewers and drains. From personal experience in the plumbing industry I have witnessed the ease with which highly pressurized water can be used to remove all kinds of material from a drain without the need to dig up a property or replace drainage pipes.

A major issue we have consistently encountered over the years we have operated a plumbing business is the constant blockages caused by grease building up in a sewer line. This is one of the most stubborn and difficult blockages to remove with traditional techniques, such as rooting. Grease can form a blockage that the puncturing with a small hole, which snaking does, fails to remove, the blockage will remain and cause further issues in a short space of time. However, hydrojetting with highly pressurized water pushes the buildup of grease into the main sewer line off the property and restores the drain to full working order. 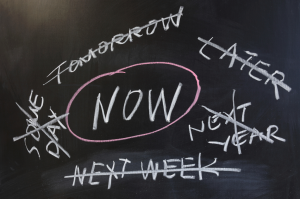 Roots very often invade drains and sewers when trees and plants are planted close to the drainage system on any property. In the past, plumbers like myself were forced to dig up the yard of a property and replace the pipe damaged by roots invading the pipe. Hydrojetting has eliminated this problem and allows the roots to be broken and pushed through the system to the main sewer line without the need to disrupt the yard or replace pipes in what was an expensive repair before hydrojetting became a simple and inexpensive option.

Amongst the most common reasons a drain or sewer becomes blocked is the buildup of foreign object and debris within the pipe. Highly pressurized water pushed through a drain at high speed is a simple way of removing foreign objects and debris out of a pipe. Unlike other plumbing options we have found hydrojetting reduces the chances of a blockage remaining in place or forming again over the coming months caused by the same objects remaining in place.

Stop waiting for the perfect time to take care of your home’s drains and call Scarborough Plumbing at (352)472-7385 today for Hydrojetting services in the Gainesville area!

Get a FREE Estimate

We Accept All Major Credit Cards